Mirrorless is the latest buzzword in photography these days, but it’s terminology that most people don’t actually understand.  Most landscape photographers have been using DSLR’s as their staple tool, and Full Frame is the norm.  I don’t own a full frame camera, and I’ve never used one.  I’ve been more than happy with the quality of crop sensor APS-C camera images, quality which improves year on year.

Now, I have recently jumped on the Mirrorless bandwagon, so let me explain a little more about what these things actually are.  A Traditional SLR camera, like the classic Olympus below, has a mirror behind the lens which diverts the image onto a ground glass screen and pentaprism so that it can be viewed through the viewfinder.  The mirror flips out of the way when the shutter is fired, exposing the shutter and ultimately the film to the image formed by the lens.  Digital SLR’s have this too, except the film is replaced by an image sensor unit.  Other than that, the mechanics are identical.  DSLR’s are bulky as a result.

Mirrorless cameras don’t have this mirror and viewfinder arrangement, hence the term ‘mirrorless’.  The viewfinder is replaced by an LCD screen and /or an electronic viewfinder.

Viewfinders aside, this has one huge attraction for wilderness landscape photography, and that is weight.

The above represents my backpacking landscape photography and general travel outfit.  Canon’s EOS M3 body, with their 18-55mm and 11-22mm lenses, a Benro Travel Angel tripod and a selection of Filters.  What follows are a few examples of weight.

Ok, so clearly, this equipment is significantly lighter.  I haven’t included the filters, but they are 253 grams including the pouch.  The tripod is 1100grams.

The whole lot is 2370grams.  The 7D mk2 outfit with 2 lenses is 1kg heavier.  That doesn’t sound like much, but 1kg is a lot when it comes to backpacking.  The Benro tripod also only just manages with the 7D, my heavier Manfrotto tripod would normally be supporting it.  The mirrorless camera is much smaller too, something else that’s important when it comes to packing and carrying everything on a hike.

I’m not one for pixel peeping (ok, well perhaps just a little) but the EOS M3 also packs more pixels than the 7D mk2, 24 million as opposed to 20 million.  It apparently performs slightly better when it comes to noise too.

Overall though, it means that I can take an APS-C sensor equipped camera into the hills, with two lenses and filters and a tripod, and the weight and bulk are almost inconsequential to pack size and weight considerations.  I won’t have to compromise, and I won’t miss shots – the dreaded “I wish I’d brought my DSLR instead of this compact”, a feeling all to often experienced when standing in front of a spectacular mountain scene!

The image quality speaks for itself! 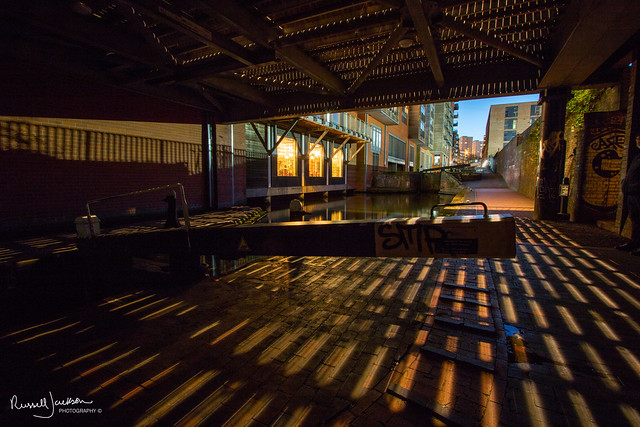